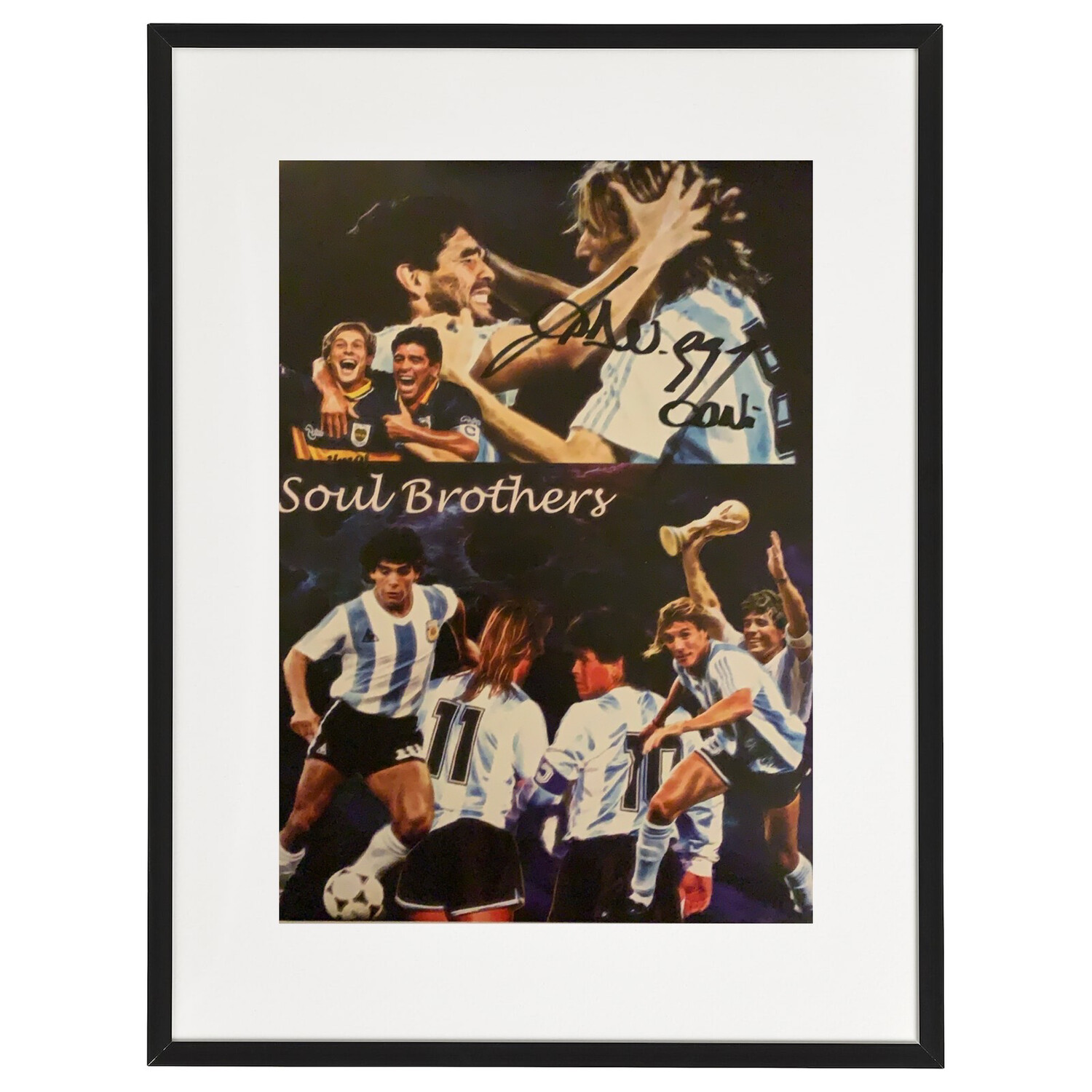 This stunning A3 Artwork print is personally signed by Claudio Caniggia. 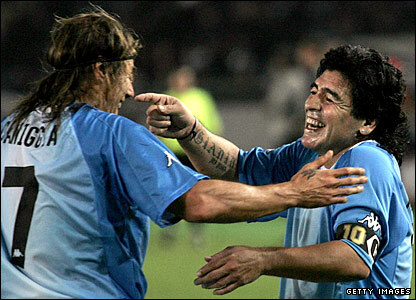